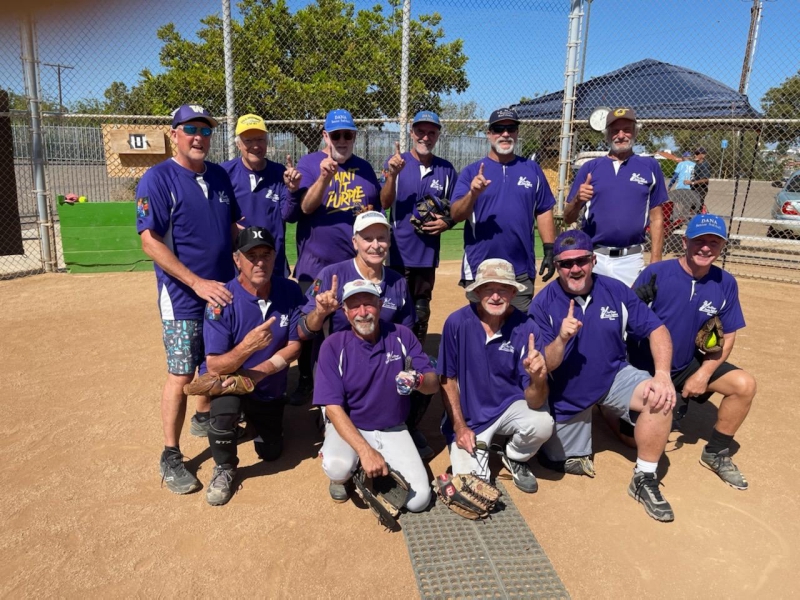 The Summer 2022 season was competitive from start to finish. After five weeks, Black was in first, defeating Navy Blue to pull out in front. A few weeks later the tables had turned as Navy Blue pulled ahead and Black began to fade. After slow starts, White and Purple surged to the top, trading off on who would hold first place. Going into the final week of the season, these two teams would square off for the championship, with White ahead by 1/2 game. As luck would have it, White’s two top players were missing while Purple had four absent players and were able to replace them. The game saw strong pitching from both sides, and a low scoring game ensued. White never managed to catch up and Purple prevailed in a nine inning game by a score of 16-11. In the subsequent game between the 3rd and 4th place teams, Light Blue held on to topple Navy Blue, claiming a 3rd place finish. The remaining two games settled the 5th through 8th spots. Coincidentally, the same teams (Crimson vs Black & Grey vs Red) would face each other again in the first round of playoffs.

In week 1 of the playoffs Light Blue defeated Crimson and will play White at 8:30am this Saturday. Grey won both of their games and faces off against Purple at 10am.

In week 2, Light Blue got ahead early but White tied the game in the 8th. In the open inning Light Blue scored four runs and While could only manage two. Final score 19-17. In the second semi-final game, Grey held onto an early lead while Purple struggled to score runs. After seven innings, Grey led by six. After they failed to in the top of the 8th, Purple finally caught fire and closed to gap to two runs. Grey again went scoreless in the 9th, their final out coming with the bases loaded and the top of their batting order due up next. The middle and bottom of Haze’s batting order pulled it out, scoring three with only one out. Final score 13-12.

In the Championship playoff game, Purple’s bats continued to produce and it was too much for Light Blue. Down 19-10 in the final inning, Lighting scored only three runs as Purple Haze pulled off the uncommon dual championship for both the regular season and playoffs. 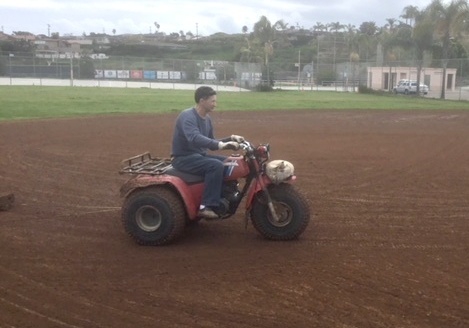 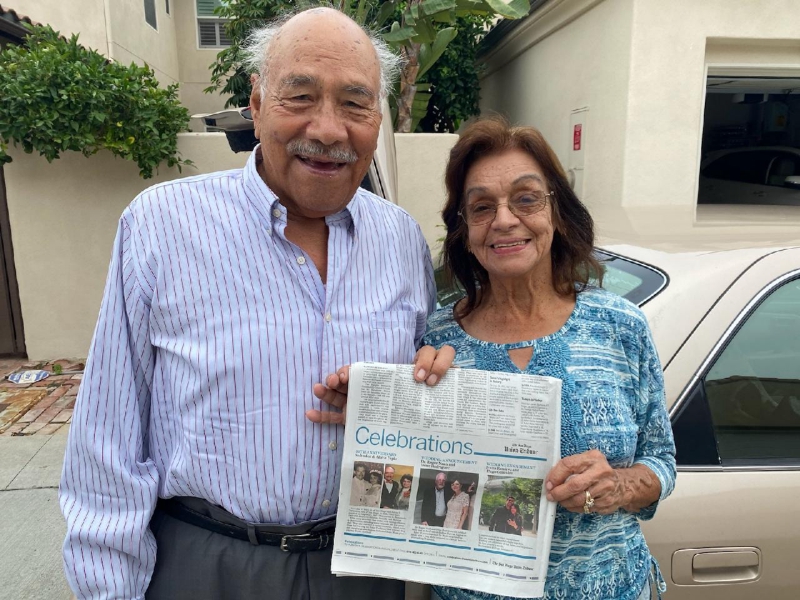 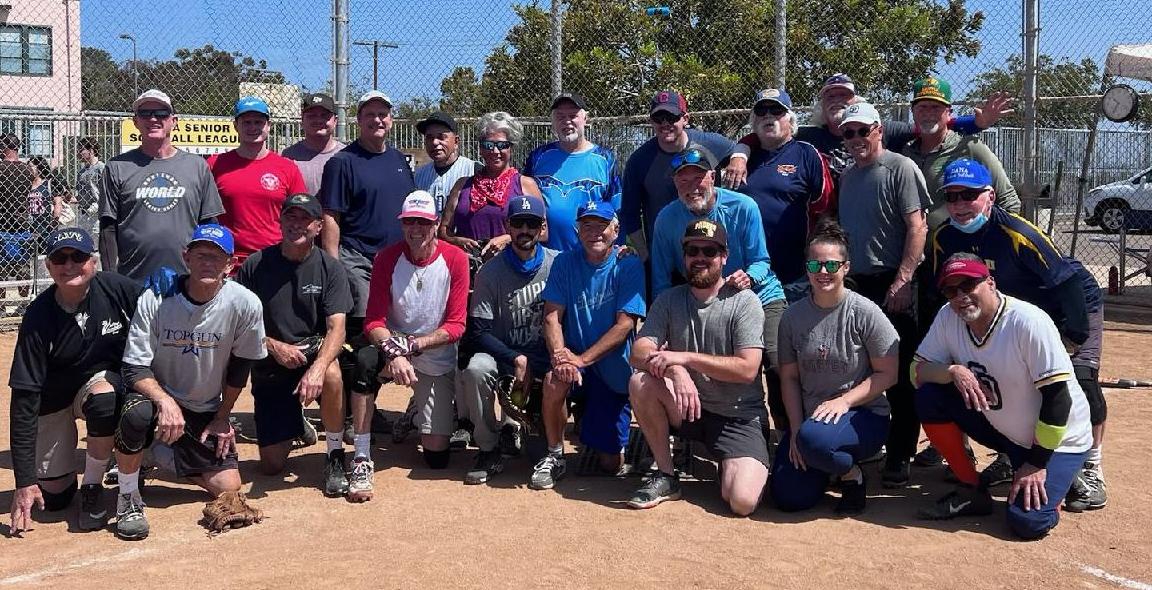