No one imagined the overstacked XXX-Men, superbly and masterfully drafted by the legendary manager Coach Mackey, would not win the league this past season. How does he always get two first rounders in the draft? And as expected the XXX-Men started the season with no fanfare, but marched through the start of the season, scoring at will and demoralizing their opponents. Coach Mackey wondered out loud one day, “just how many times does the letter X fit on one trophy”. With that in mind the XXX-Men decided to allow other teams to bask in the fleeting glory of winning a few games.

So with the Dead Arm pitcher, who took a Comebacker to the forearm and bloodied up the dugout, the XXX-Men, let the banjo, dying quail, Texas League, hitting teams have a chance. (Good to have an ER Dr. on your team, thanks Lennie) And so the cunning well-managed XXX-Men purposely slid to 7th place in the Dana League. All the other Skippers in the league, are thinking, “the XXX-Men aren’t what they used to be.” One game just to show how unthreatening the XXX-Men were, the Manager was INTENTIONALY WALKED FOR THE CYCLE. But Rules Commissioner, shortstop, Mick Parker pointed out that the last one was only a single because it was the last inning.

During this stretch; Jim “there’s a hole in my basket” Smyth, Dave ‘I stepped in something” Stanforth, Leroy “email is just a fad” LaRoche, Bill Pietz, and Norm “grasshopper” Young, were letting so many flyballs drop in the outfield, it looked like a Texas hail storm. The revolving door at 1st base with, Ron “grunt” Damschen, Mike “loud and proud” Cannon, Lennie “doc” Schulkind, and “grasshopper” made real, the phrase “WHO’S ON FIRST?” The rest of the infield was as solid as an ice pond in Palm Springs. With Kevin “let’s see how far I can hit this one” O’Reilly, Mick ‘Let’s see how far over the first baseman I can throw” Parker, and Ralph “I’ve never played on a championship team before” Reyes, manning the bases, it was up to the pitcher to hold the scores down. The Ace, came with everything, chin music, beanballs, brushbacks, change-ups, heat, high cheese, junk, knuckleball… he punched out and plunked more batters than Bob Gibson.

But in this era of “everybody is a winner” and we all make the playoffs, the XXX-Men were right where they wanted to be, in the “Fall Classic” as an underdog! The bats came alive, nearly every player on the team had at least one round tripper. In the 2nd playoff game the XXX-Men’s clean-up hitter, Kevin, hit a tater, four bagger, frozen rope, off Dave “the human rain delay” Hunt, toward the Short porch in left, that has not landed yet. Leaving the XXX-Men to play without their slugger for the next game, against the mistakenly hopeful Blues Brothers that had stolen first place in the regular season. It was brutal and there were contentious moments and a near Rhubarb over a bat, pointed out too late by Pat “ smokeless” Canney. The XXX-Men, true to their plan, overcame that and were in the championship game, with their five tool slugger back in the lineup against the baby Powder Blues. How many blues are there in a rainbow anyway?

So the XXX-Men win another championship. Norm ‘grasshopper” Young has been schooled and mentored well by the master. He will be out on his own now with a team that will have to face the new X-Men, and wonder if his master taught him “EVERYTHING”, or not. 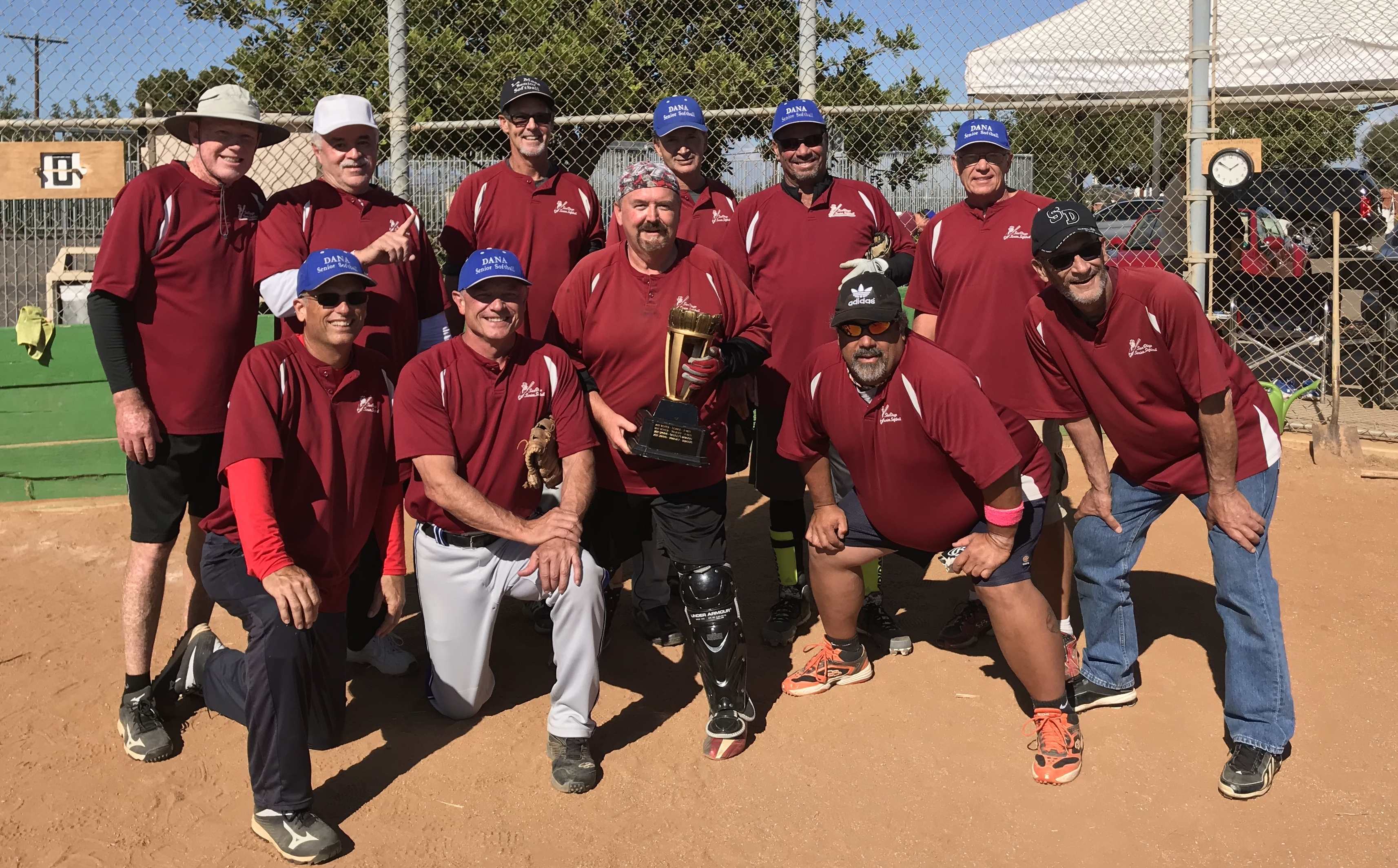