Posted by Tim DiMasi at Feb 25, 2017 4:00PM PST ( 0 Comments )
more editing options
The Cardinal X-Men, strong all season, won the championship going away with a 2 1/2 game finish over the 2nd place Gray Gravediggers.   The X were 10-1-1 and scored a league high 242 runs.  Equally impressive, the X-Men did it pretty much themselves, rarely drafting anayone during the entire season.  Asked about his secrets for drafting such a strong team, manager Joe Mackey replied, "I just pretend like it's football and pick players who can go both ways!" 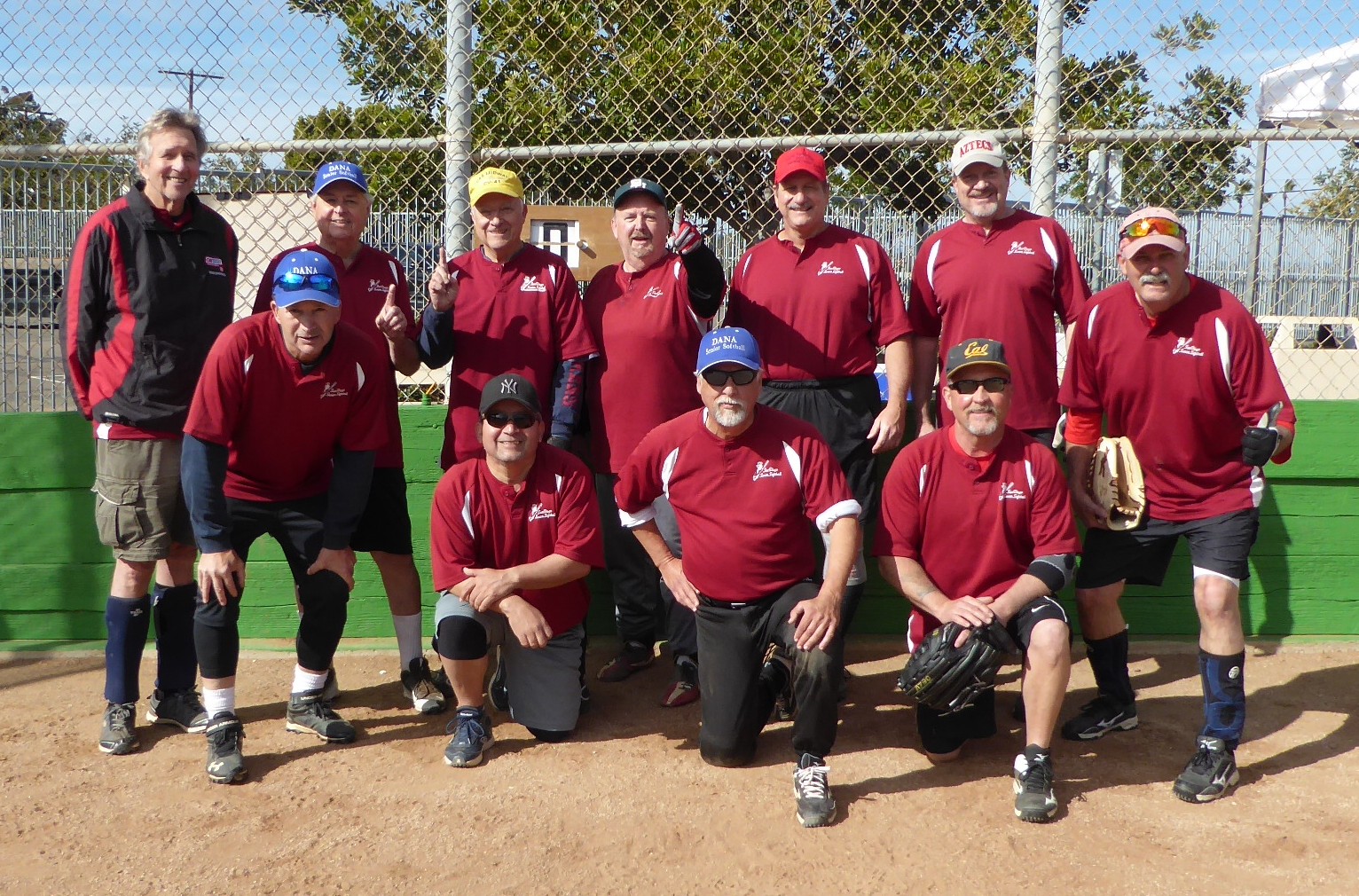 Purple Haze won its second-in-a-row season ending playoff champiosnhip, defeating the Red Diehards in a close game.  Final score was 18-15 with Red scoring five in the last inning to close the gap.  In the semi-final games, Purple outlasted the Royal Blue Dodgers 17-13 and Red held on against Gray, winning by one run.  The final out was recorded as Gray had the tying run on 3rd.  In the earlier game, which was extremely close, Purple and Royal Blue were tied after the 4th, 6th, and 7th innings.  Purple scored four in the 8th while the Dodgers got but one.   Purple got two more in the open inning but the Dodgers could only add one more to close out the game.   This makes three seasons in a row where the team that finished 3rd in the regular season ended up winning the playoffs! 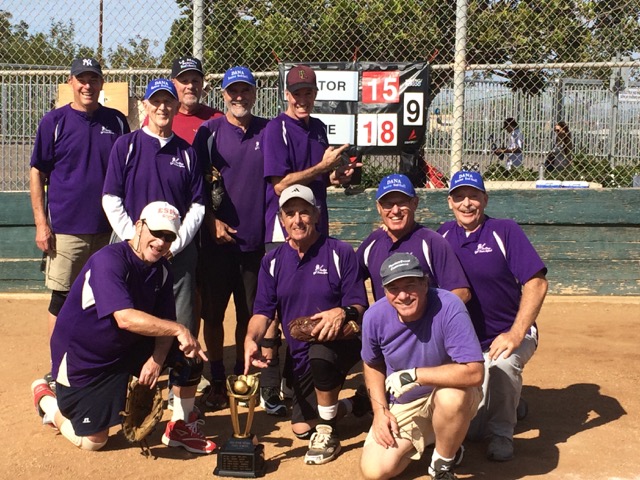 Posted by Tim DiMasi at Oct 20, 2016 5:00PM PDT ( 0 Comments )
more editing options
With convincing wins in their final five games, the Red Diehards outlasted the Royal Blue Dodgers to claim first place for the 2016 Summer Season.  Although both teams were tied with 10-4 records, in the two head-to-head games, which they split, Red outscored Royal Blue to gain the overall edge. 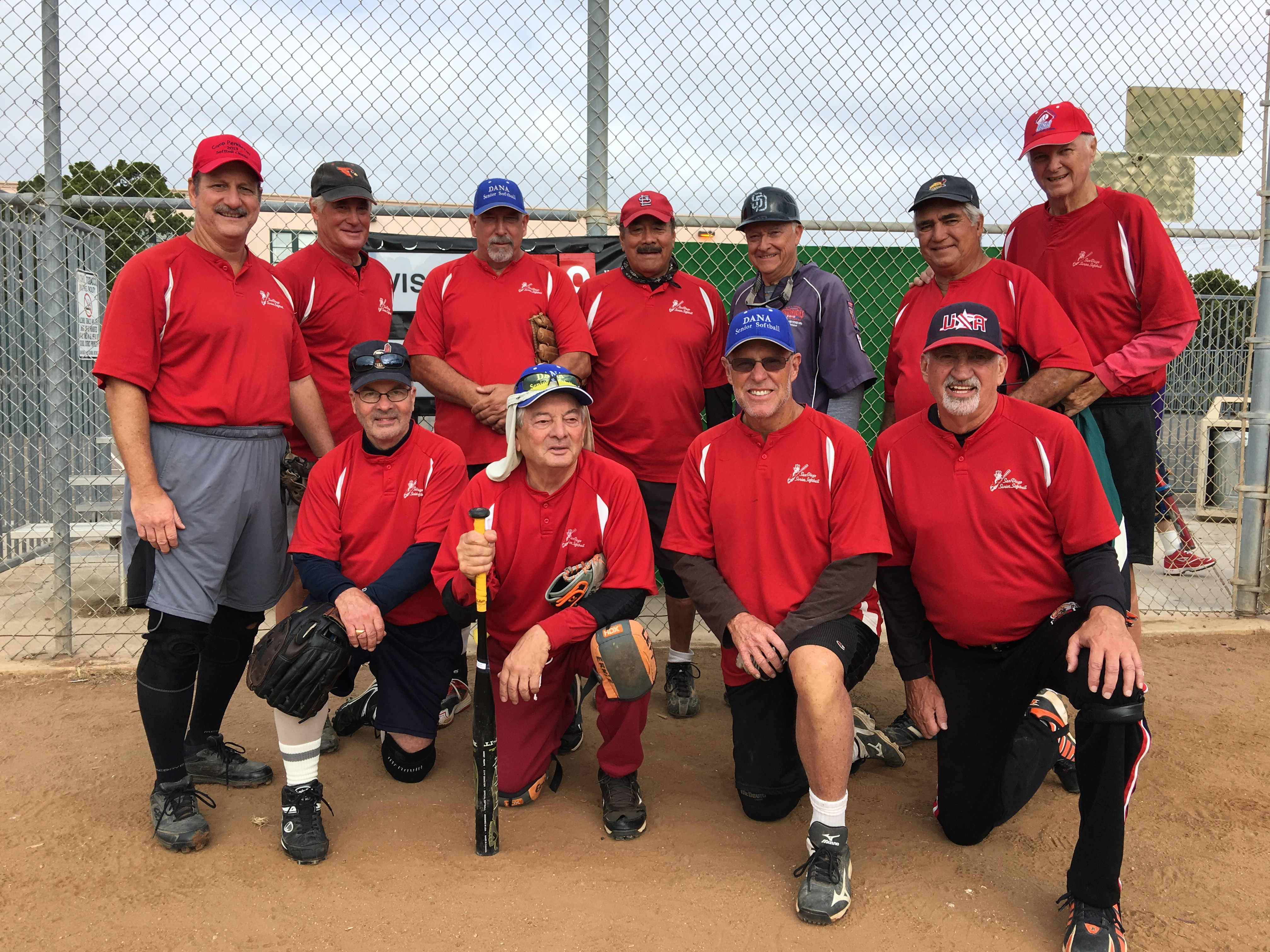 Posted by Tim DiMasi at Aug 18, 2016 5:00PM PDT ( 0 Comments )
more editing options
Beloved Dana player, Robert Brown, celebrated his 72nd birthday at his home in Valencia Park with family and friends.  Robert is taking this season off to deal with medical issues but he is looking forward to returning soon and almost everyone, except perhaps opposing pitchers, will be happy to see him back on the field! 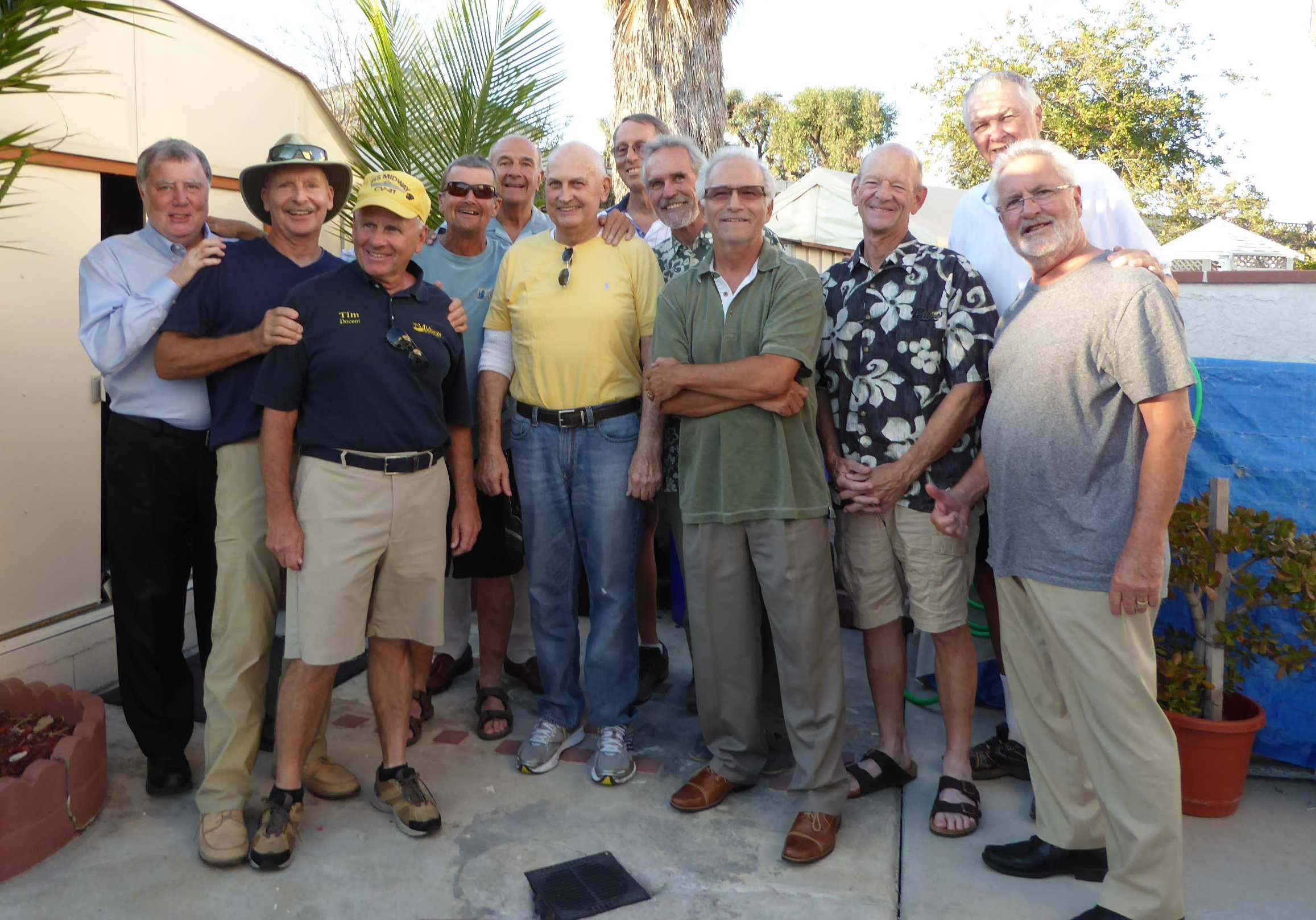 Posted by Tim DiMasi at Jul 3, 2016 5:00PM PDT ( 0 Comments )
more editing options
33 Dana players and their family/friends turned out for two fun scrimmages to celebrate July 4.  The first game ended in a tie as Rich Tapia drove in the final run before being thrown out at home by Pat Canney.  Pat had previously thrown out Rich's son Riche at third base, making up for his otherwise dismal performance at the plate.  The second game ended after about six innings due to inclement weather, with Dave Tessmer's team pulling out a narrow victory due to solid hitting by Steve Robinson's daughter in law, Jillian, who managed two doubles to the fences in left. 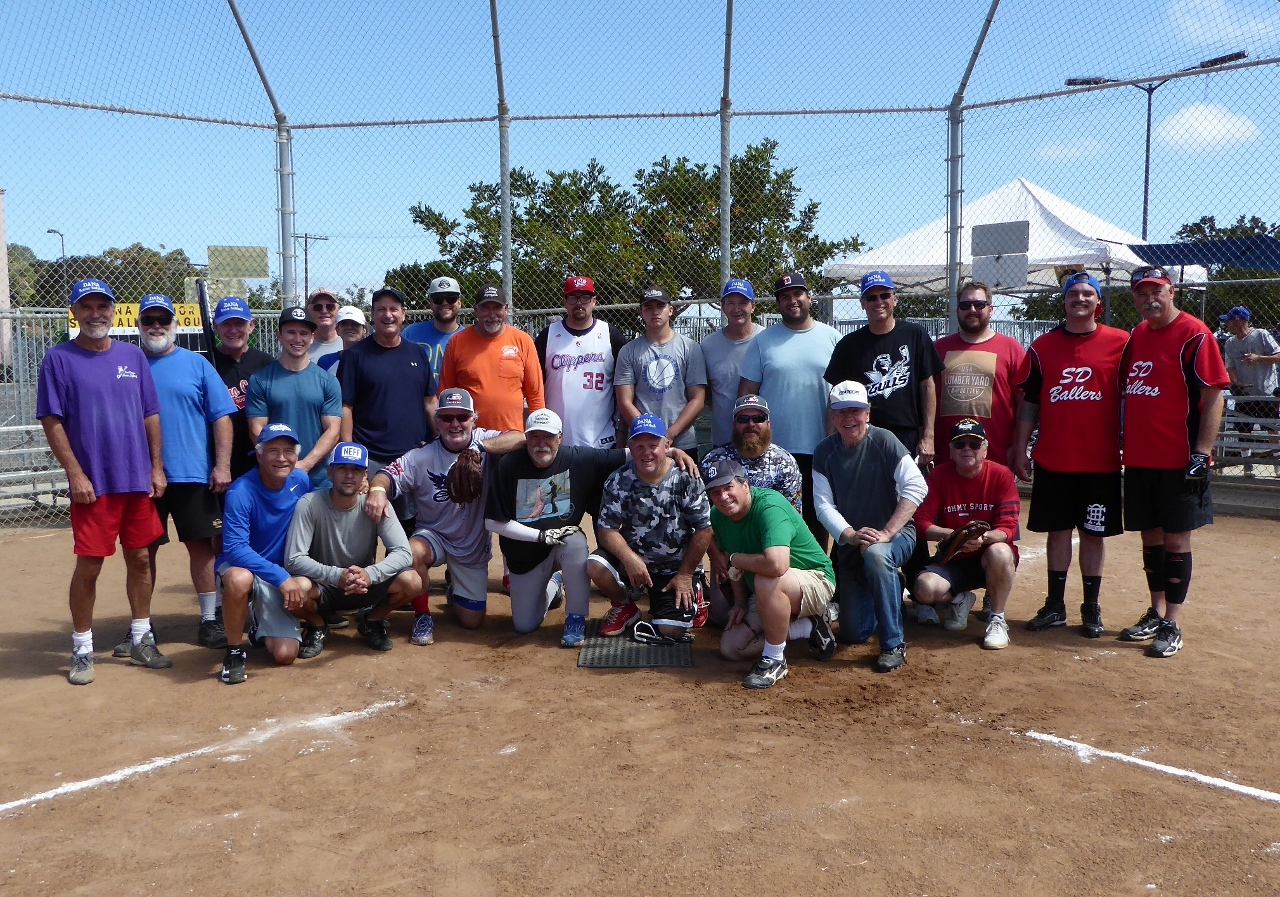